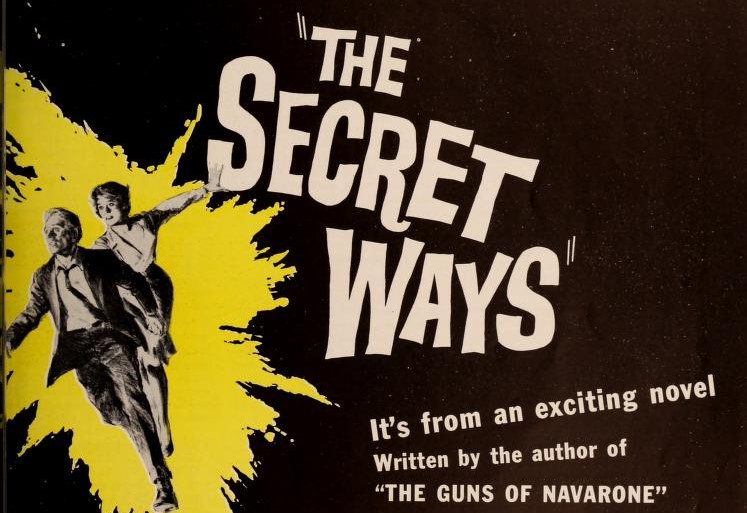 I’ve been writing this Blog now for one year, beginning July 2020, so I thought I’d take a look at which posts proved the most popular (in terms of views) with my readers. So here’s the annual top 30 films, ranked in order of views.