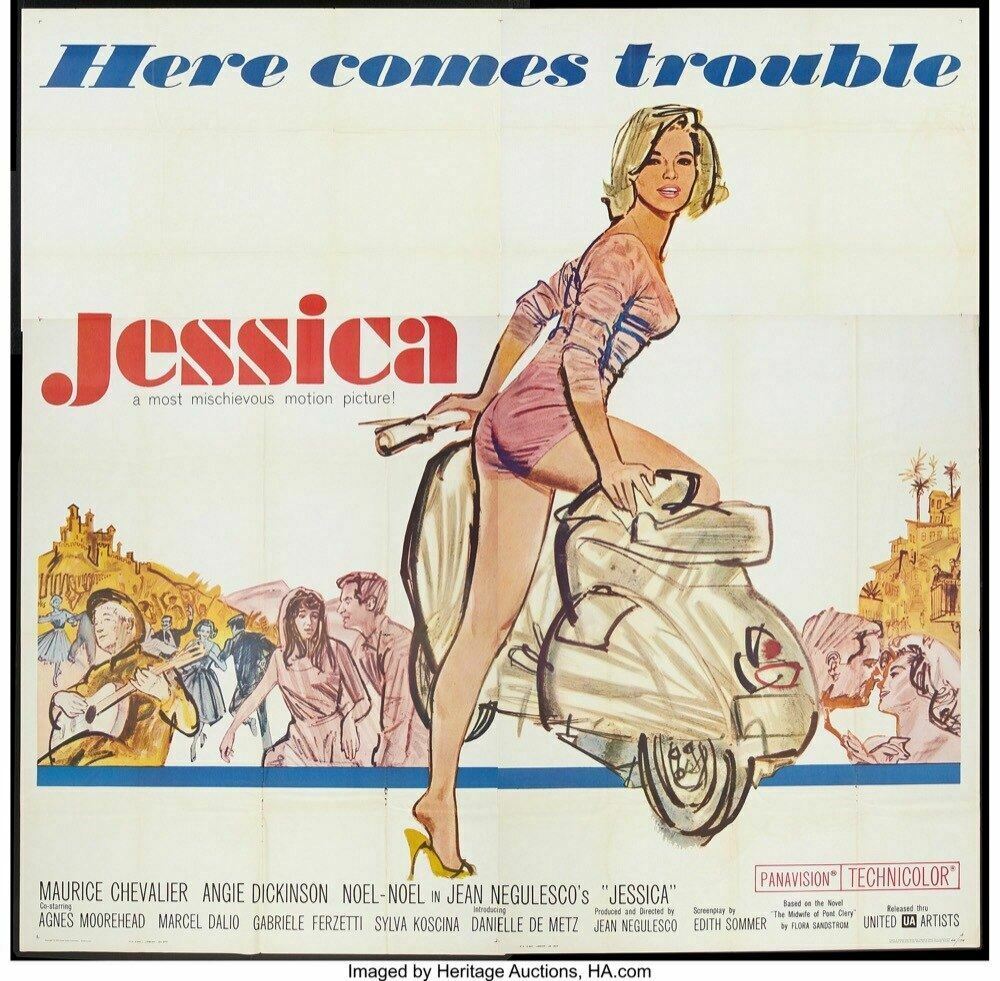 As is by now traditional (well, it’s the second full year) this isn’t my choice of the top films of the year, but yours, my loyal readers. This is a chart of the films viewed the most times over full calendar year of January 2022 – December 2022.