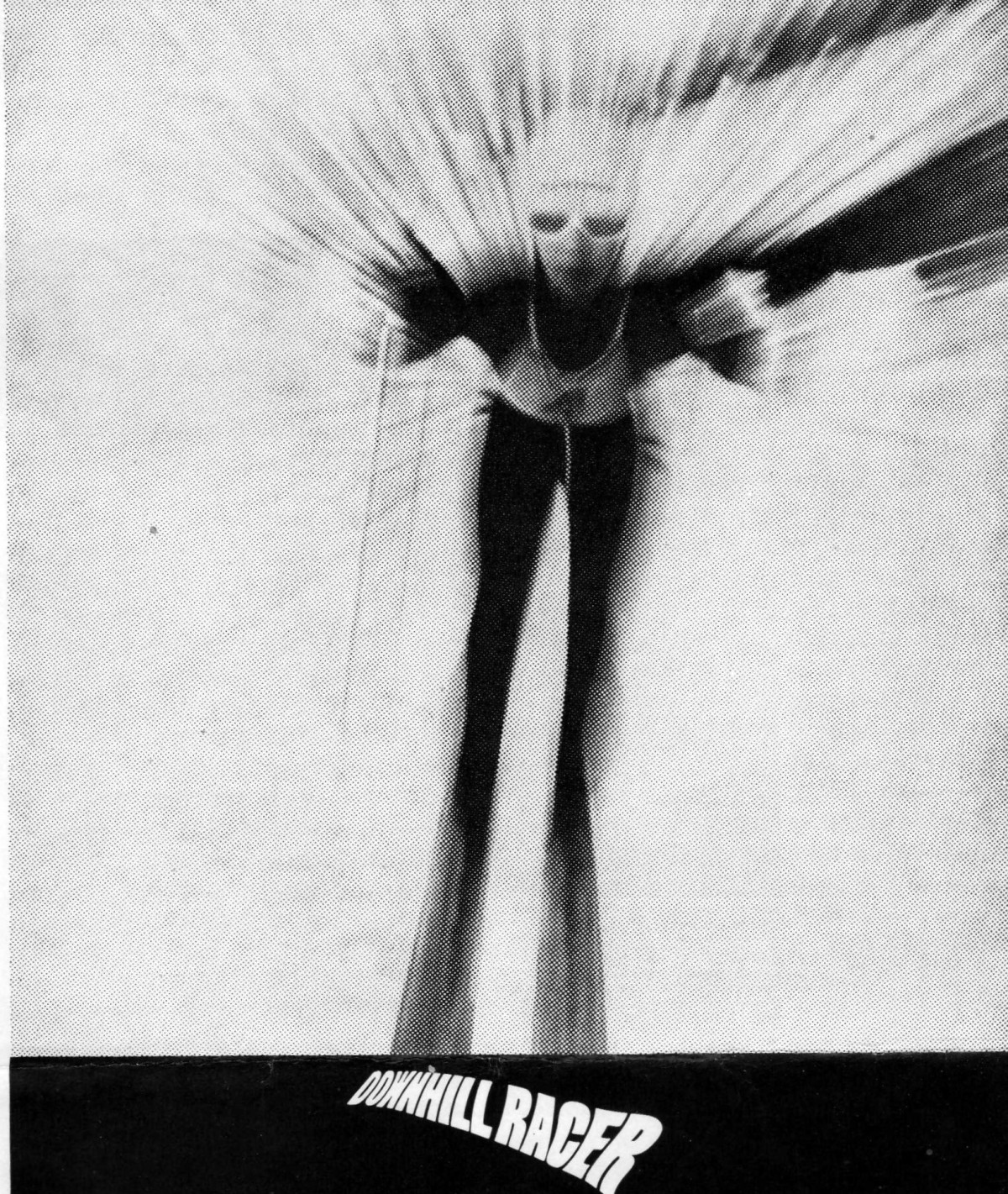 Idealising heroes is endemic. Most films which portray sport stars with feet of clay generally start off with an attractive personality who presses the self-destruct button through alcohol, sex or drugs (or all three) such as Number One (1969) with Charlton Heston. The general consensus is that this approach to the sports movie was not rescinded until the brutal boxer exposed in Scorsese’s The Raging Bull (1980). But it turns out Scorsese was not the first.

Downhill Racer is a character study of a loner who cares for no-one but himself. Alienated from his father, his girlfriend at home treated as little more than a sex object, a constant source of friction for his national team manager (a pre-chuckle Gene Hackman) and not above the kind of dirty tricks as typified in Slap Shot (1977) he sees nothing wrong with making no bones about the fact that he is in the game for fame. He has no illusions, he’s a farm boy and few steps up from being illiterate.

His only attractive feature is that he is played by Robert Redford, and the film plays upon the conceit that as handsome a man as this will at some point turn into a good guy.  There’s an interesting debate – and one that would last decades – about whether Redford’s looks got in the way of the characters he portrayed. Imagine Robert Duvall in the part, for instance, and relentless determination would not be called into question. This leaves the film with only pity as a way to give the character any sympathy, which duly occurs when his hopes of genuine romance with a top-notch blonde (Camilla Sparv) are dashed.

Michael Ritchie, making his directing debut, opts for a documentary-style approach, so minimalist it’s almost perfunctory. This is a decent option given there’s very little going on beyond lonely hotel rooms, and an endless round of competitions and an occasional outburst from Hackman. Less welcome is his decision to fall back on television commentators to fill us in on exactly where we are geographically and specifically regarding individual competitions.

The film’s biggest drawback is that the skiing scenes, sensational at the time, offer little on the small screen. But at least they were competently done. Ritchie drew on a number of experts in that department: German racer Heini Schuler, Swiss team members Peter Rohr and Arnold Alpigger and ski instructors Marco Valli and Rudi Gertsch. Former U.S. Olympic team member Rip McManus turns up as an on-camera commentator. Although it gained good reviews, audiences failed to respond although Redford was on a career high after Butch Cassidy and the Sundance Kid (1969). But it was a brave choice for the actor.

And it was the start of his producing career. The film had been a stop-start project at Paramount and when the studio continued to dither Redford set up Wildwood with Richard Gregson, husband of Natalie Wood with whom Redford had appeared in Inside Daisy Clover (1965) and This Property Is Condemned (1966).