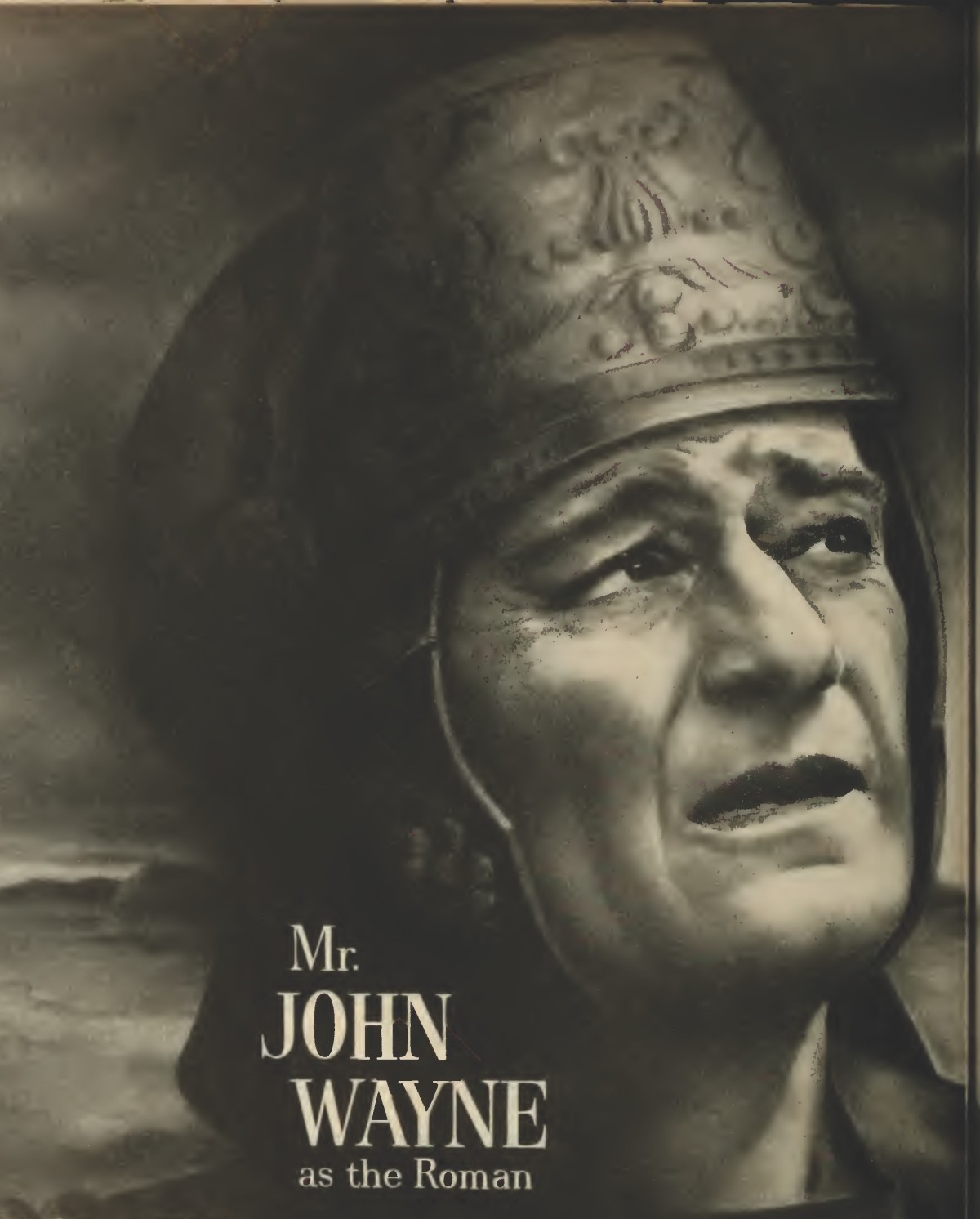 When these days you casually book your movie tickets online for a screening a week or a month ahead, you might not be aware it was not always so easy to book in advance. Sixty years ago it was a rarity. You had to wait in line outside the theater like everybody else.

The emergence of the roadshow at the tail end of the 1950s changed all that. Then you could book by mail (snail mail not email), filling out a booking form with your choice of seating and date and send it off with a check or money order to the theater and wait for tickets to come back a week later. Advance bookings quickly become a measure of how well a roadshow would perform.

So in summer 1960 United Artists were cock-a-hoop in reporting that Exodus, not due out for another six months, had racked up a record $700,000 advance. At first this cash just rolled around in the bank accounts of the designated theater, but in the 1970s studios realized that it was in large part their money and that was when they started demanding upfront guarantees.

A new trend in stills photography took root. Studios began hiring world-famous snappers. Heading up the trend, United Artists sent nine photographers from international agency Magnum Photos to Reno, Nevada, to provide atmospheric pictures during the shooting of John Huston’s The Misfits. The big names included Eve Arnold, Henri Cartier-Bresson and Inge Morath. They were paid substantial amounts, far more than regular stills photographers. The best known earned $5,000 a week. This was an investment in a name since the idea was that top-class magazines would be more likely to feature a photographic spread on a movie should the pictures come with the cachet of a recognised name. It proved a genius marketing idea. Top magazines took the bait. As an offshoot, and attracting another sizable slice of publicity, the work went on display at Loew’s Capitol movie house in New York as a prelude to presentation in other first run houses.

Charlie Chaplin was omitted from the Hollywood Walk of Fame…The premature death at the age of 51 of Twentieth Century Fox head of production Buddy Adler opened the door for the return of Darryl F. Zanuck, thus paving the way a few years later for the legendary producer to save the studio when it almost went bust thanks to gigantic overruns on Cleopatra… Studios considered pulling back on newspaper advertising when they discovered not only were some newspapers censoring movie  ads but around 35 per cent of them refused to run reviews…In the first push in what would turn out to be a long-term marketing campaign for The Greatest Story Ever Told director George Stevens hired an international head of public relations and shortly after issued an advertisement that will forever be a blot on the copybook of John Wayne, who was the first star to be signed.